Obtained a bachelor’s in Mathematics and a Masters in Marine Science from the University of Puerto Rico, Mayagüez Campus. As an undergraduate she worked in the development of the Puerto Rico nearshore breaker height model and the beach hazard and current warning system. As a graduate student, she worked in the Longrarian drifter dispersion in the Mona Passage studying ocean currents and circulation patterns through the analysis of drifter location data to provide local dispersion coefficient for the region. This effort was possible thanks to a collaboration with the Caribbean Fisheries Management Council. Also, she was part of the Hydrodynamic Connectivity Study for the Marine Protected Area (MPA) Network of western P.R. where she developed and ran a two-dimensional particle tracking model to generate connectivity matrices between MPAs. In addition, she was part of research tracking offshore drifters deployed on Marine Protected Areas in western Puerto Rico. She also ran numerical simulation with the BOUSS 2D wave model for Palmas del Mar beach and analyzed outputs to identify rip current dangers. In her collaboration with the Marine Technology Society Student Chapter, she helped in the design, testing and deploying of eco-friendly near-surface drifters. Currently she is working on a Ph.D. in Ocean, Earth and Atmospheric Sciences (OEAS), with a concentration in Physics of Oceans and Atmospheres (POA), from the College of Earth, Ocean and Atmospheric Sciences (CEOAS) at Oregon State University in Corvallis, Oregon. Her work focuses on atmospheric soundings and stable water isotopic data from the Western Tropical Atlantic collected during the Atlantic Tradewinds Ocean–Atmosphere Mesoscale Interaction Campaign (ATOMIC). The research focuses on analyzing water exchanges in the sub-cloud boundary layer, especially when moist cold pools are present and enhance local evaporation. 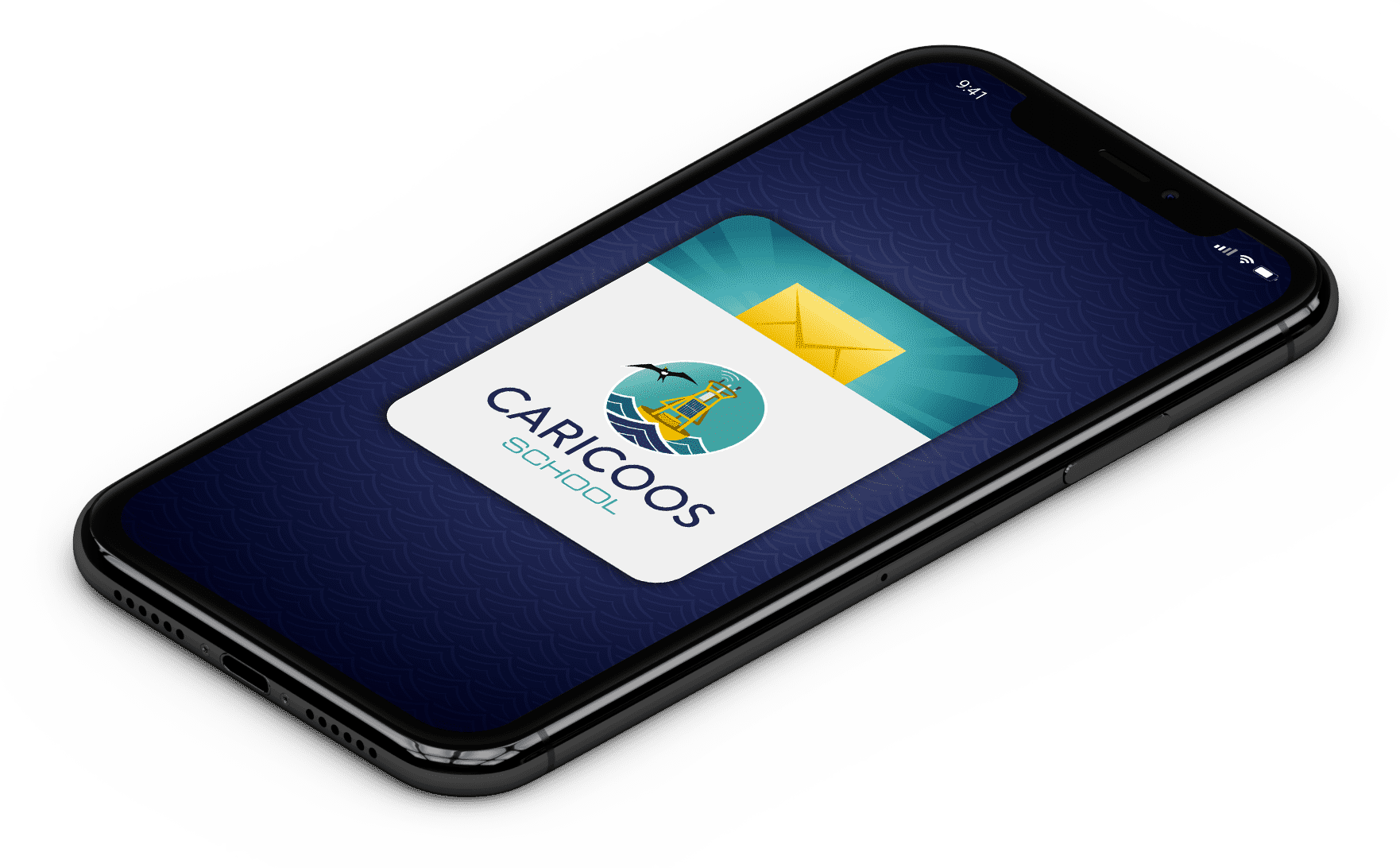